A surveillance camera captured 11-year-old Alyssa waiting for a school bus at a bus stop in Pensacola, Florida.

The stranger, armed with a knife, jumped out of the car. He runs towards Alyssa and tries to pull her towards the car. The teenager throws away her belongings and escapes from the clutches of the offender, but not until she is sure to leave identifiable traces on the stranger.

In an interview NBC The 11-year-old explains that he smeared blue mucus that played with his clothes and skin.

“I know it will make it easier for the police to find me,” Alyssa told NBC.

(The case continues below the picture). 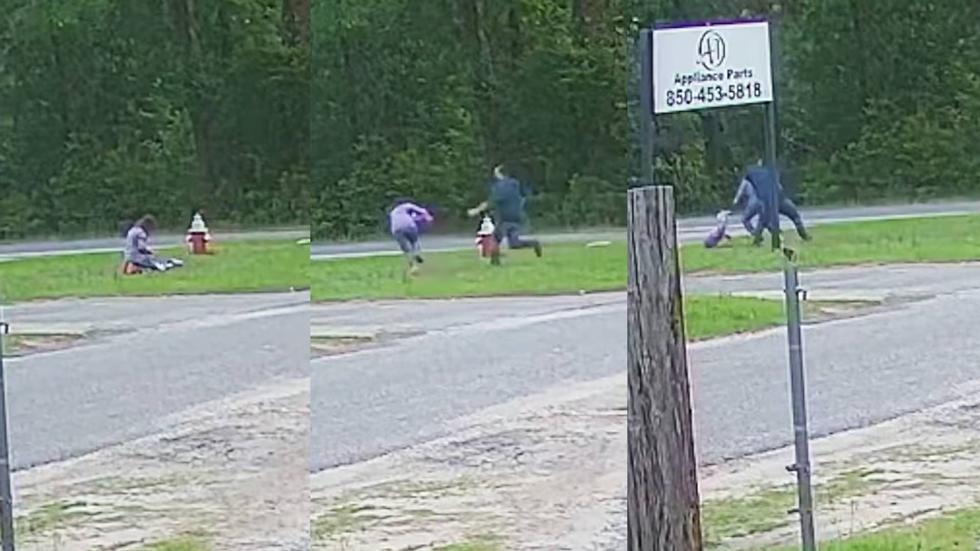 After a while, the police were able to find and arrest the culprit. The Eskombia County Sheriff’s Office pays tribute to the young woman.

– Today we have arrested the beast who tried to abduct an 11 year old girl. When we arrested the culprit, his hands were covered in blue mucus, police officer Chip Simmons told a news conference, which was broadcast live to police. Facebook page. 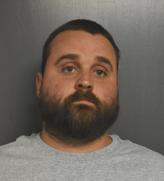 30-year-old Jared Paul Stanga was soaked in blue mud when he was arrested by Florida police after an attempted kidnapping. Photo: Escambia County Sheriff’s Office

Police say they were able to identify the man’s movements with the help of surveillance cameras taken from various stores.

Alyssa escapes the attacker safely, thanks to the TV series “Law and Order” for the tricks she used to escape, and easily identify the culprit.

READ  Looking for people who want to stay on "Mars"

Alyssa tells police she met a 30-year-old foreign criminal two weeks before the kidnapping attempt. The 30-year-old must have approached her while he was waiting for the bus, police said. Alyssa found herself very embarrassed and for the next two weeks her mother went on the bus with her. Tuesday, the day of the abduction attempt, was the first day Alyssa had boarded the bus alone after the incident.

Watch the video: The Woman Who Shouted: – I was raised to fight: